Juanita Burr, nee Broderick, was a resident of Nudgee Orphanage, Queensland, from 1944 (the year of her birth) to 1961. These photos were taken because Juanita wanted to document the events surrounding the Queensland Forde Inquiry into the abuse of children in Queensland institutions. Juanita says, “These homes were hell-holes for thousands of children. They killed our dreams. They prevented us from being who we could have been”. 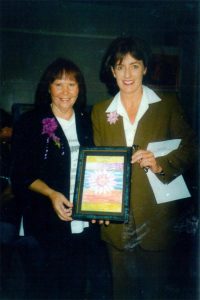 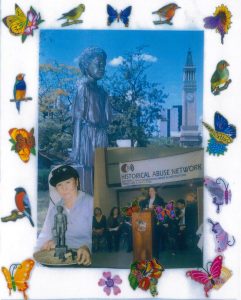 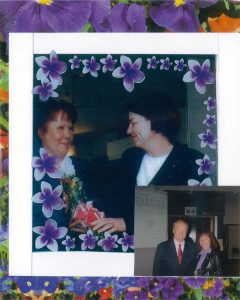 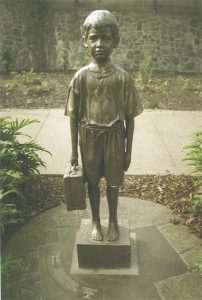