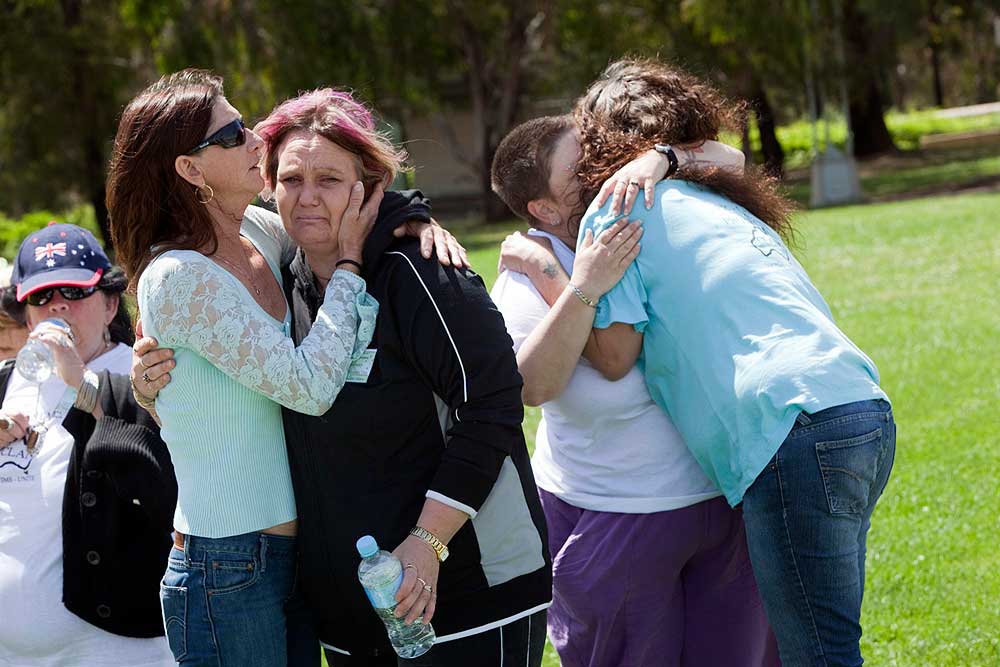 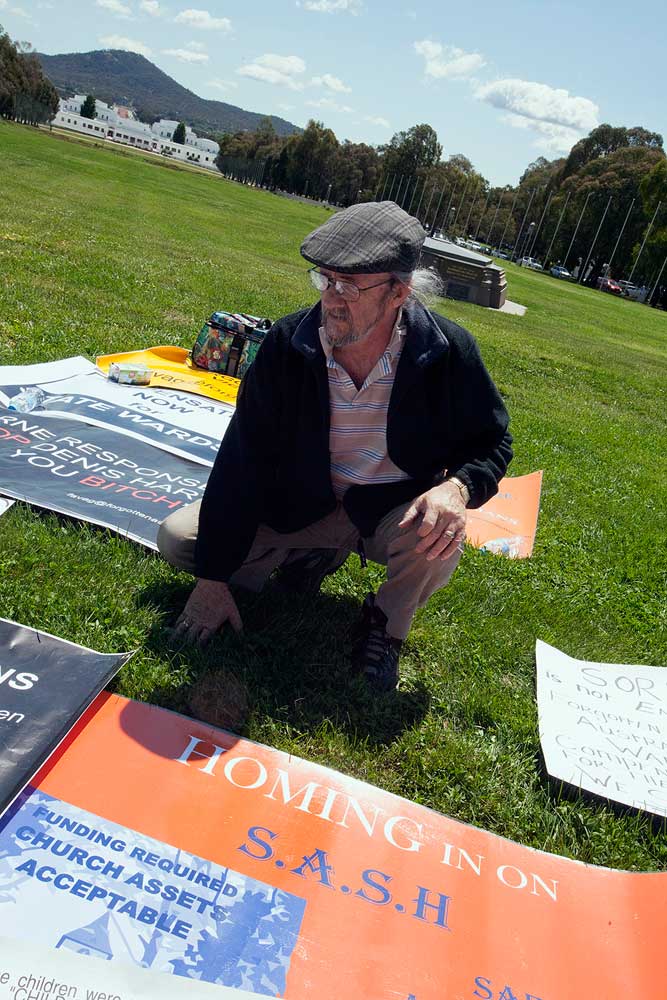 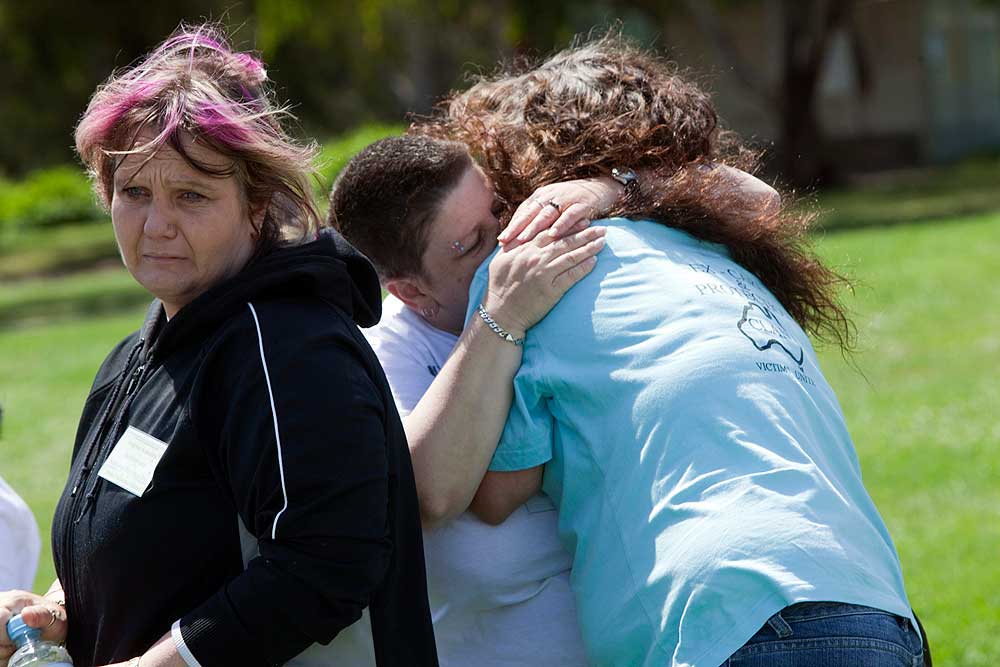 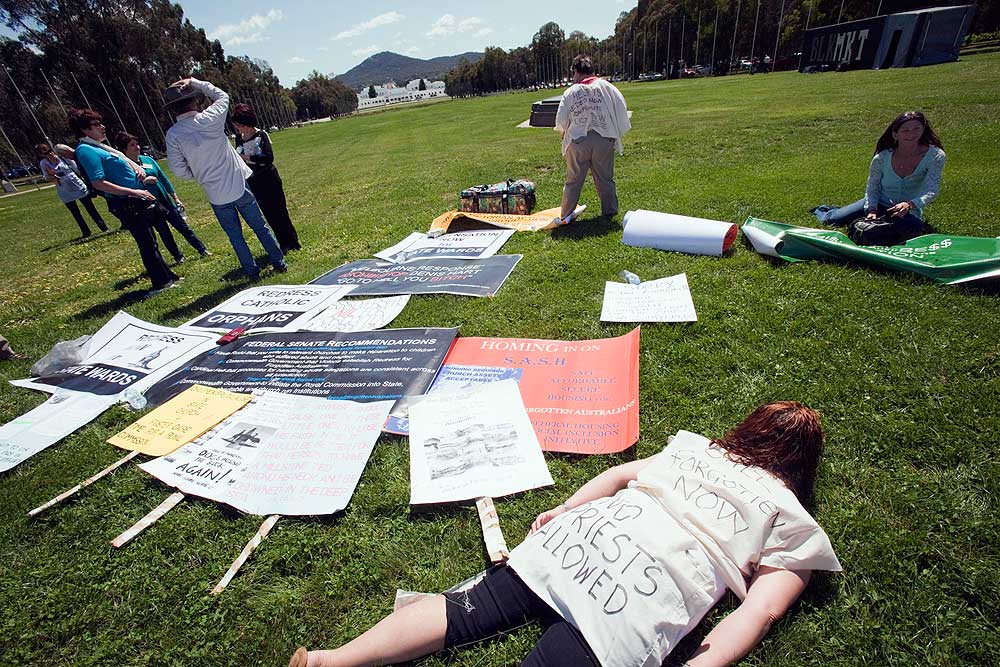 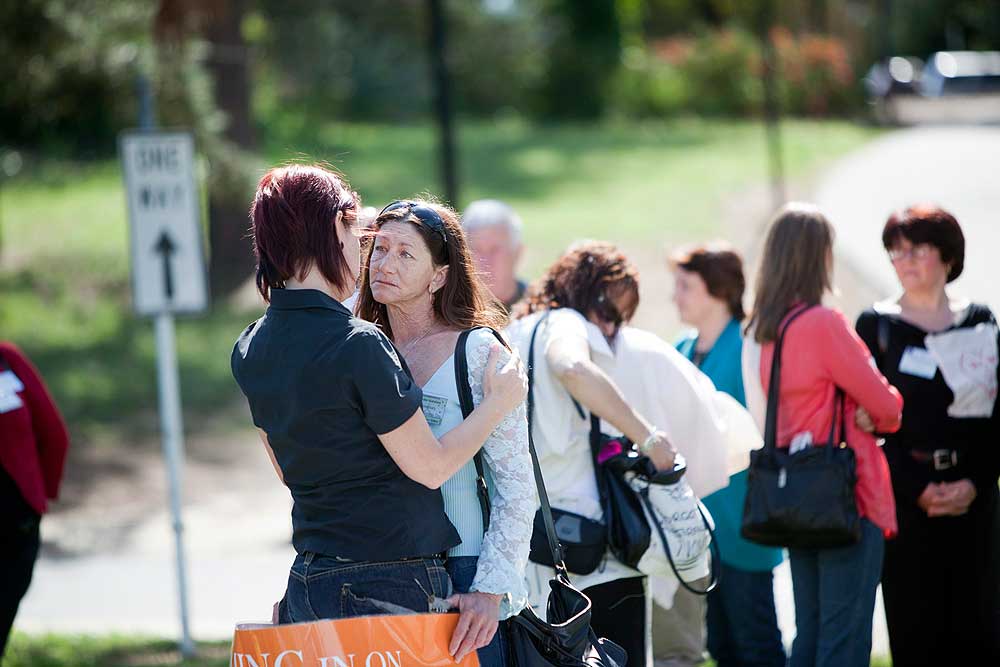 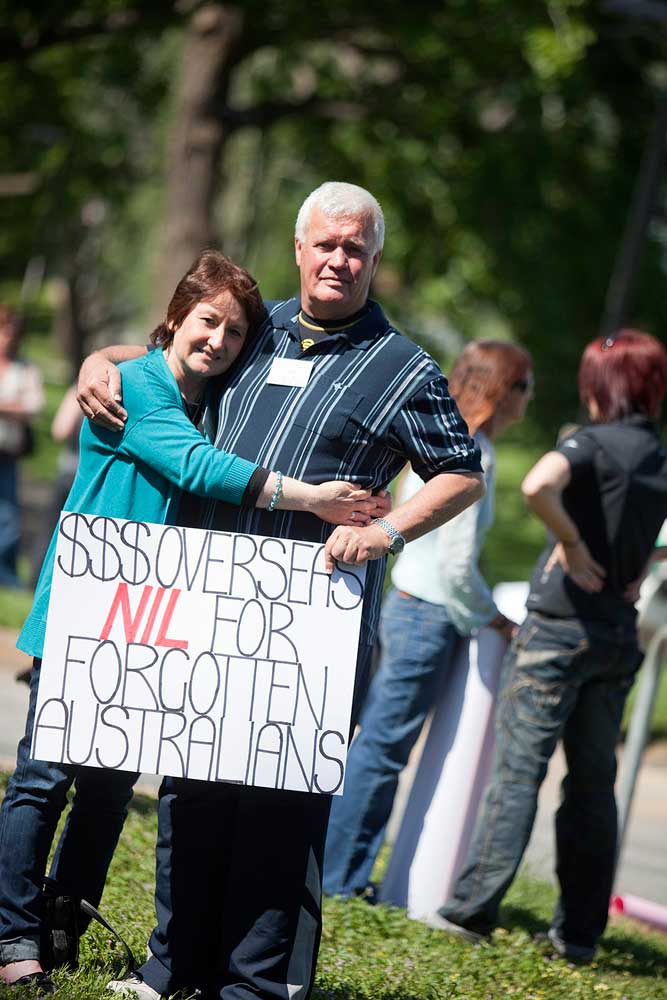 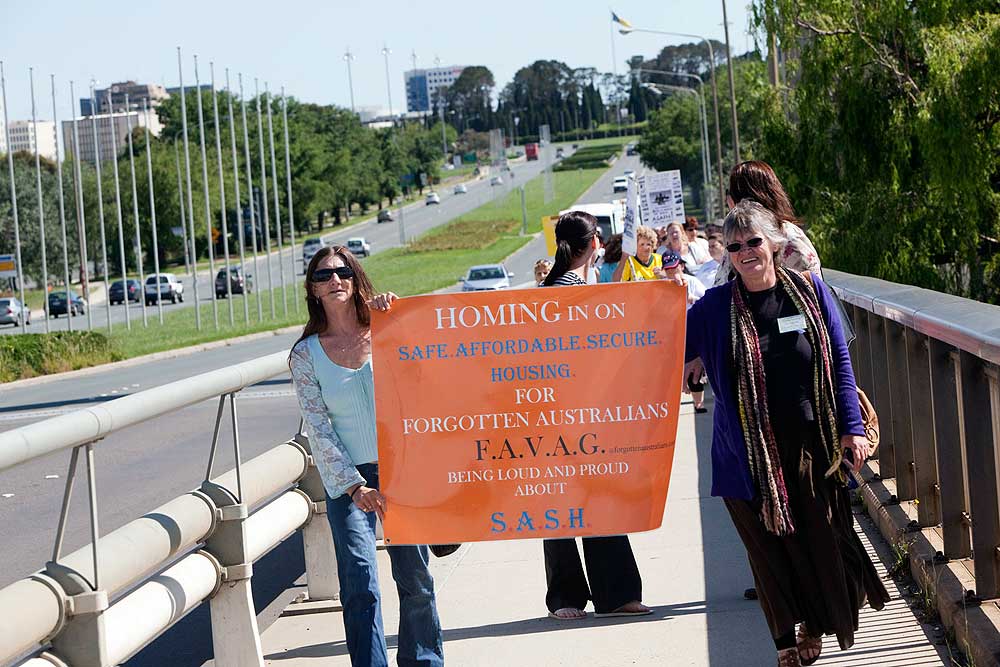 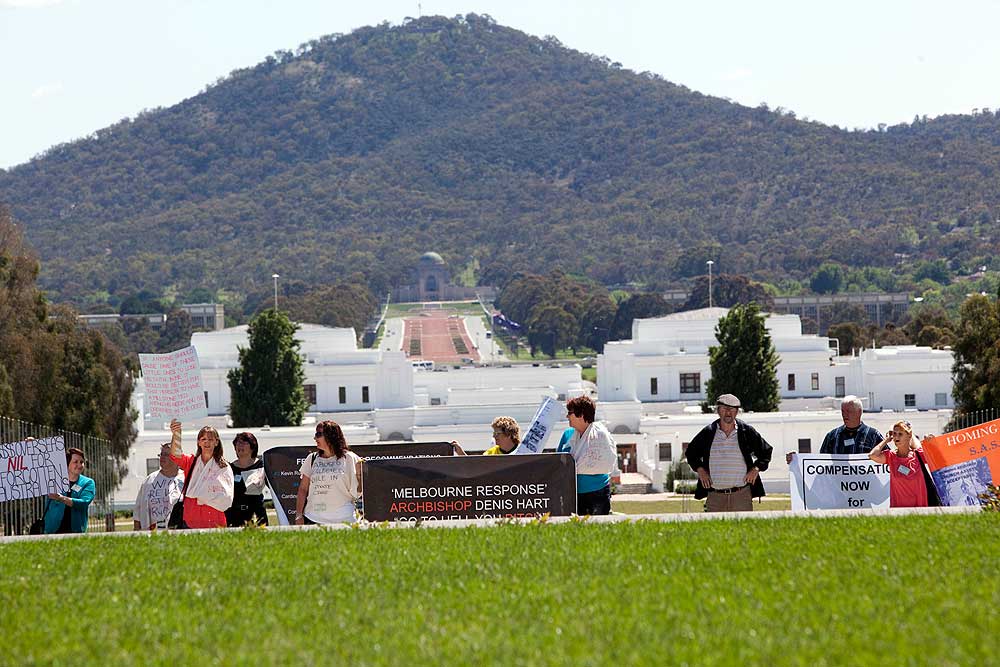 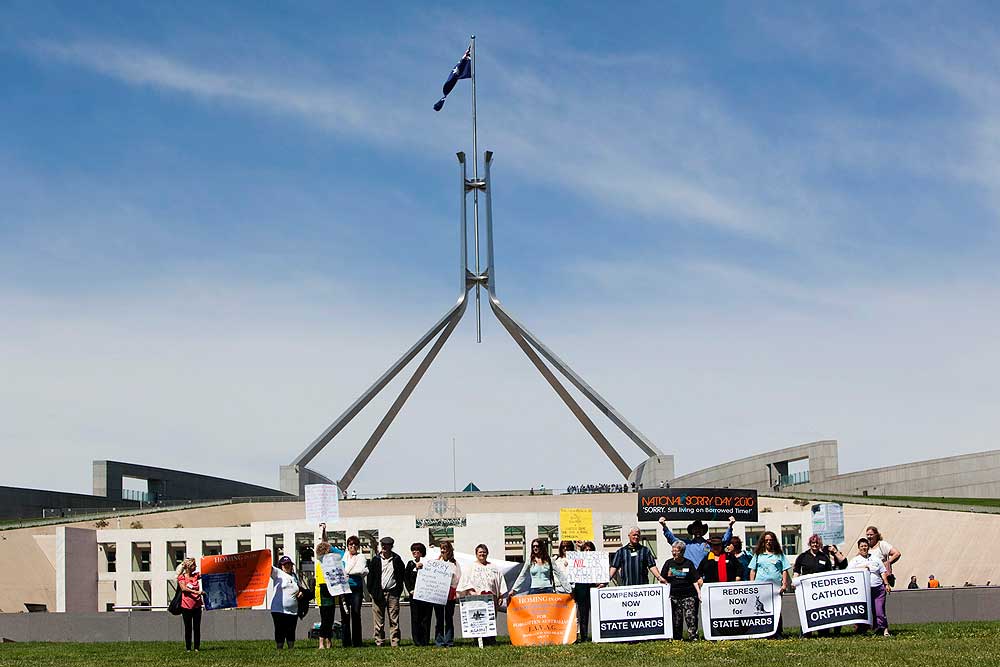 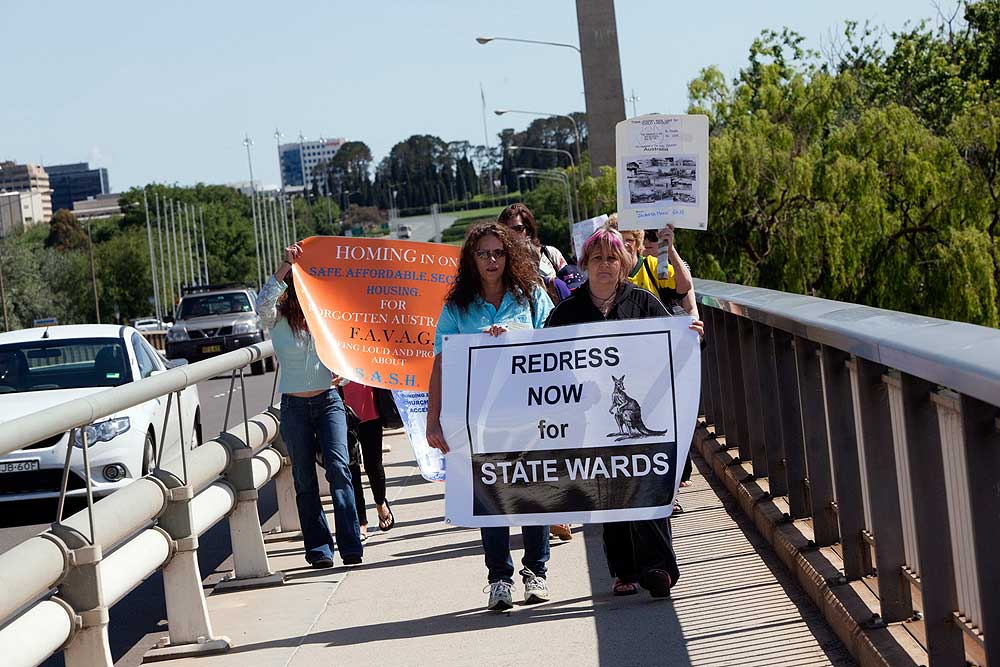 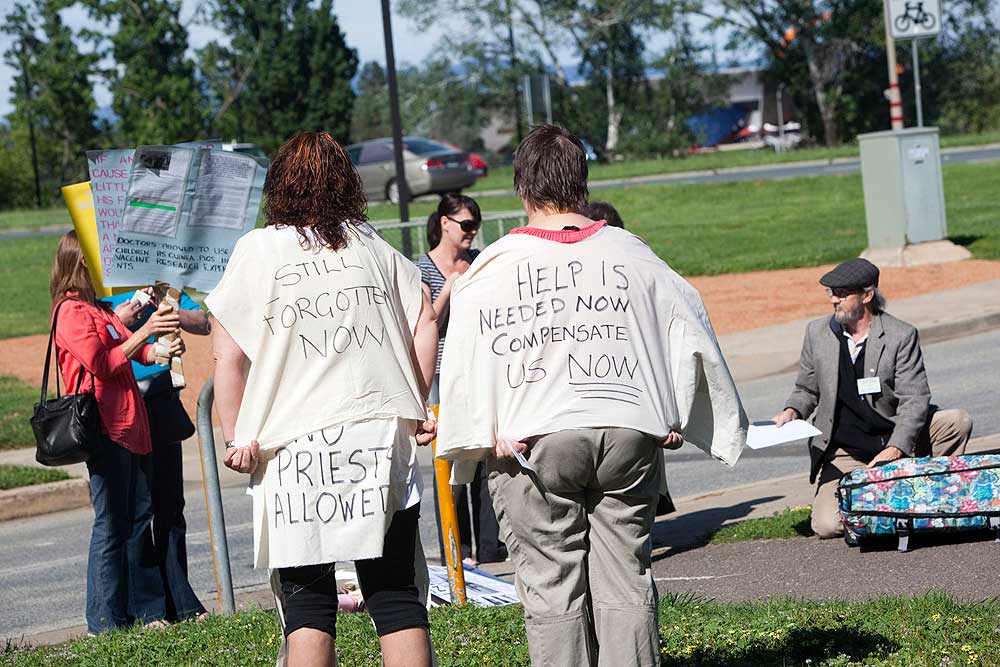 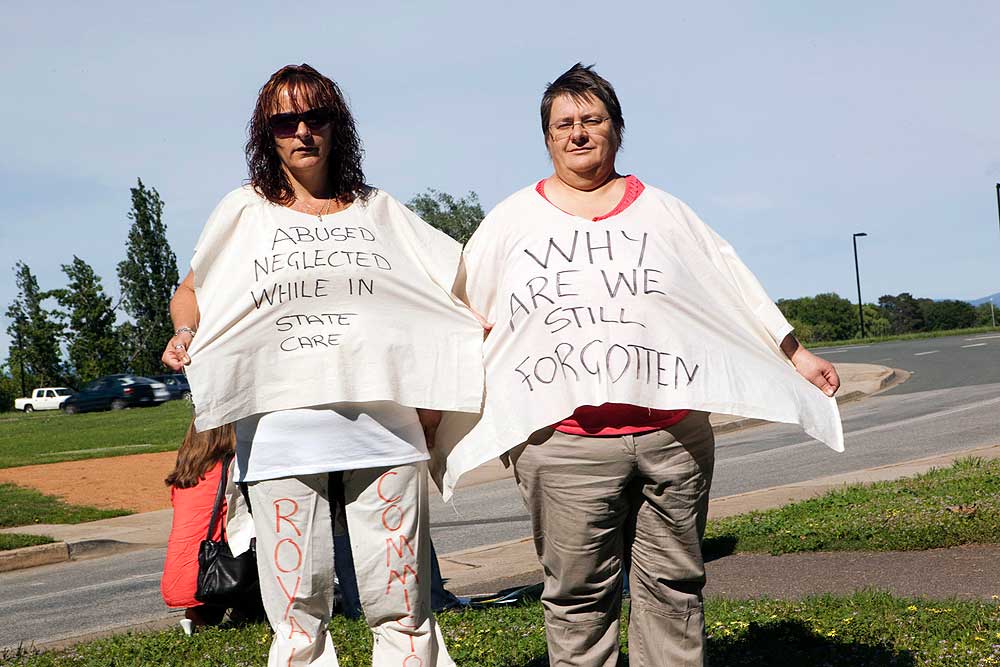 2 thoughts on “The first anniversary 2”