On 7 December, 2010, at Old Parliament House, Canberra, the international leader of The Salvation Army, General Shaw Clifton issued a national apology to former residents of Salvation Army Homes. The National Museum of Australia photographed some of those who attended the apology. 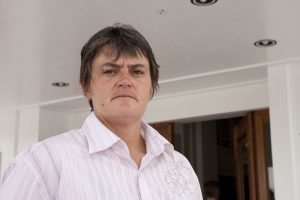 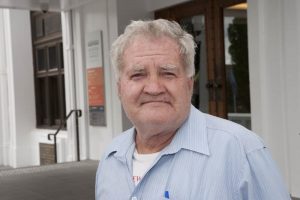 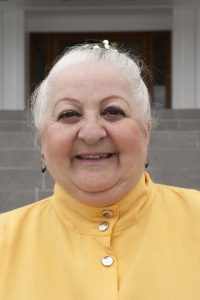 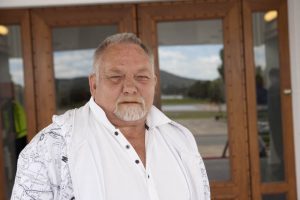 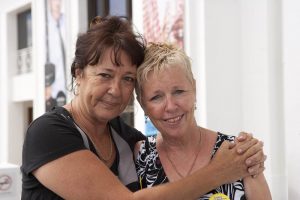 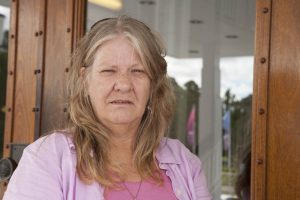 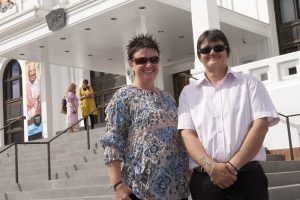 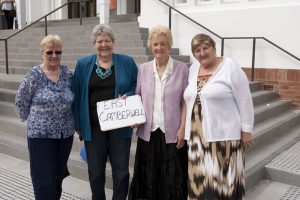 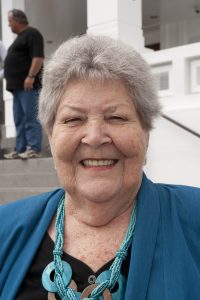 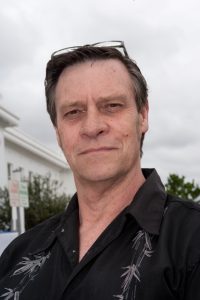 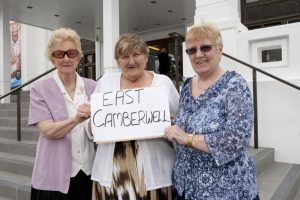 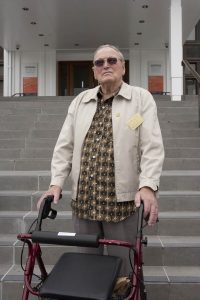