I am an artist currently studying my Bachelor of Arts (Visual Arts).  Throughout 2010 my works have been inspired by stories and the plight of Forgotten Australians.  My father-in-law, Ernie Malham, was taken from his parents when he was seven years old.  He was never told why and never told where his eight brothers and sisters were.  Ernie is 84 years old now and lives contentedly with his son and myself, his daughter-in-law.

My art is a mixture of painting, mixed media works on canvas and digital images.  The images contain symbolic messages to communicate the wretchedness of being a Forgotten Australian.  The finished paintings and mixed media go on to be photographed then manipulated to show another aspect to the message being communicated. 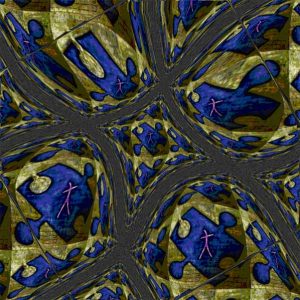 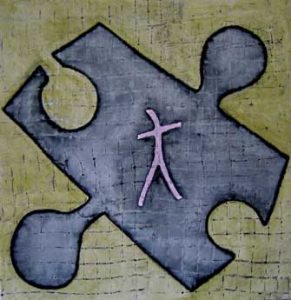 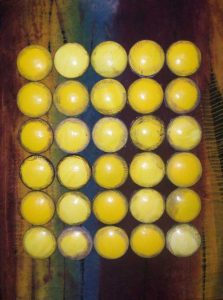 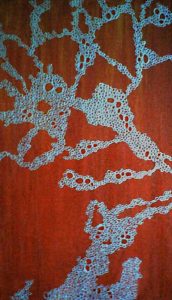 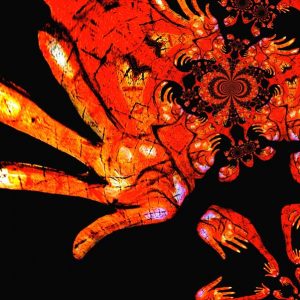 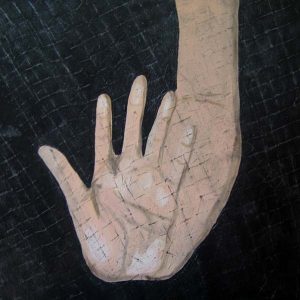 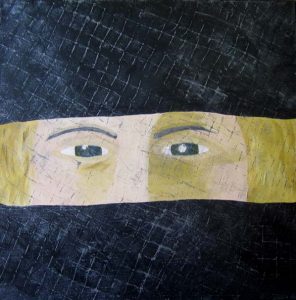