T. shares her personal history ngrowing up in Children’s Homes in Victoria. The National Museum respects T.’s wish not to have her full first name or family name published.

I was placed in a home in 1974, due to my mother becoming ill. This prevented her from caring for us properly and there were marriage problems at the time. The first home my sister and I were placed in was St. Catherine’s for two to four weeks. No record exists of my sister and I having been there although on my sister’s file (other homes) the name St. Catherine’s is wrote and a line crossed through it. I can remember being there and my sister and I didn’t go to school while there. Our brother was in a different home. The second home was Allambie and I slept on a mattress on the floor because there were not enough beds. My sister and I could not see our brother as he was in a different area. I would try to go into the playground (pretending I was younger) so I could see him as I missed him. I would get told off for doing so (I was 6) and I felt angry and upset that I couldn’t see him.

The third home we remained in until 1975. There were rules such as eating all of your meal or you didn’t get dessert, line up to go in the dining room, walk to the left on the staircase, go to Sunday school and pray before going to sleep at night and there were set times for doing things (meals, watching the news, brushing teeth etc). We went to a local primary school on a bus from the orphanage and we all wore the same uniform at a time when government primary schools didn’t have a school uniform. We didn’t go to school friend’s birthday parties etc, not that we got invited, we knew we couldn’t go anyway, in this way I felt like an outsider. We had a Christmas party in the home and we could choose from a small list, one present that we hoped for. They were presents such as a small jewellery box or a stuffed doll.

One day I was given a small transistor (radio) by a family I stayed with one weekend. I was so happy I could not even thank them, I couldn’t get the words out and I felt guilty that I didn’t thank them. It disappeared, I can’t remember if I took it back to the home but from my memory nothing could be kept at the home.

We called our staff member by Christian name and we slept in rooms of 6 to 8 girls a room. We were grouped by age and although my sister and I were a year difference we were in separate rooms. We were called by our Christian name and once a girl came into the home who had the same name as my sister so her name was changed to a different one.

Discipline didn’t always seem fair. There was a girl there who said she was going to run away and the staff member told her to do so. She did and she was brought back. I don’t know if she did anything wrong but I was sad because I thought they didn’t understand how much she missed her family. There was also a time my sister and I were squabbling over something and the staff member came up and hit her in the face, causing her nose to bleed. This seemed more wrong to me than what we were fighting over. I always felt that there was no-one to talk to about things like that then because you lived there and it was a time when the adult was believed.

I did have good times in the home because I had friends in the home and we could go outside and play in the trees when I was there. We also had a movie night at one home and went in a swimming pool a couple of times. I remember a carnival at the last home, it was open to the public, it was fun but also made me sad to see all the children who could be with and go home with their family.

When I was in the homes one very true family friend used to visit us. My maternal grandmother always did and although it is not recorded on my files I see my late mother in one of those visits. There is one record of my maternal grandmother listed, and listed incorrectly as a name not hers or ever had by her. There are relatives who you never see again as they don’t visit. I think you become forgotten about because you’re not seen. You lose that connection and bond to relatives and grow up having to do things very much for yourself. There is that support system that you don’t have.

I will not add anything about my time after I was released from the home. I can’t say it has been a good outcome for all of us (my sister and my brother) but I don’t wish to write about that. We haven’t grown up as some people do and I know my experiences are different again to that of others who grew up or lived in institutions.

This is my experience, from T. 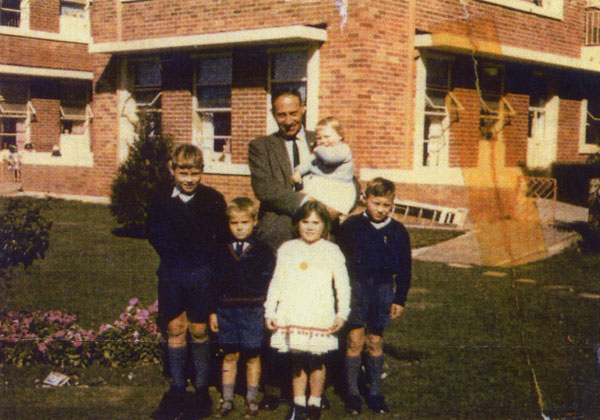 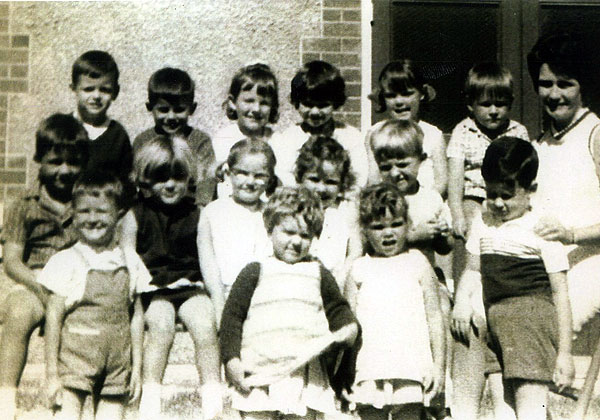 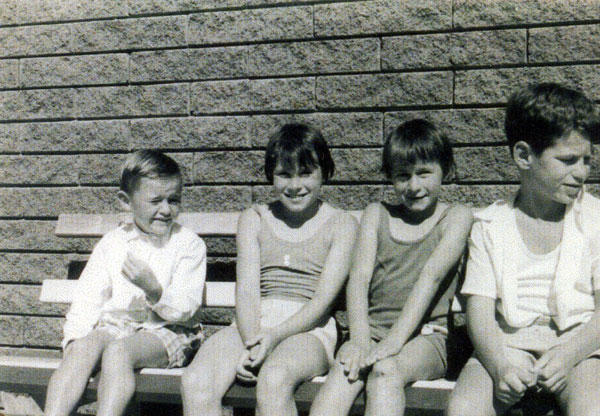 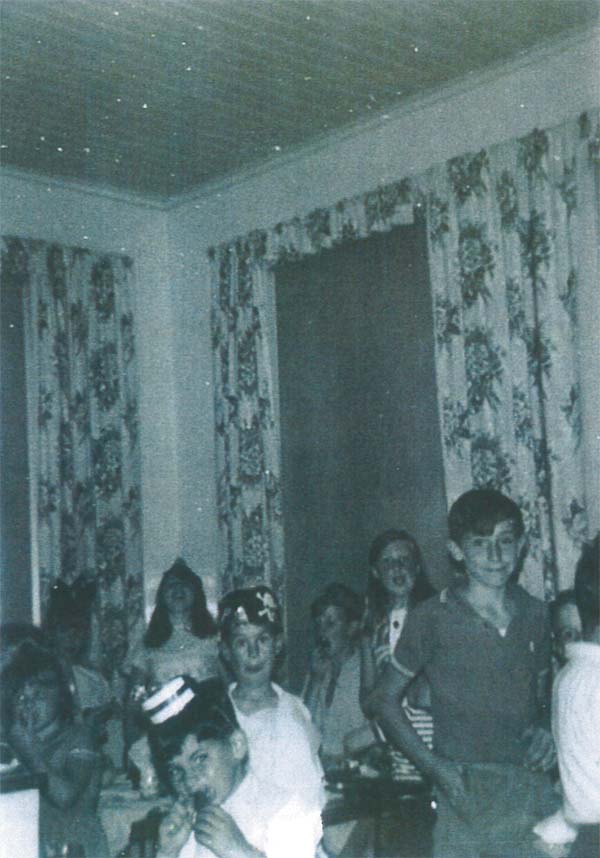 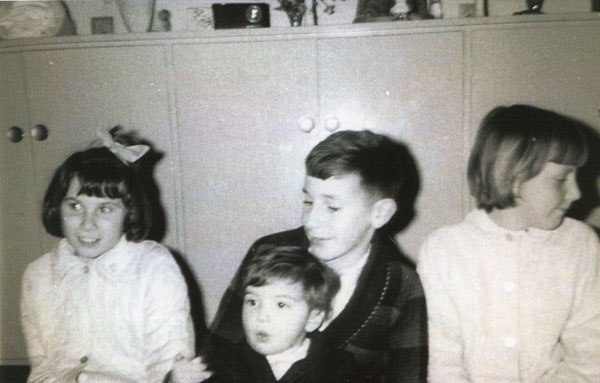 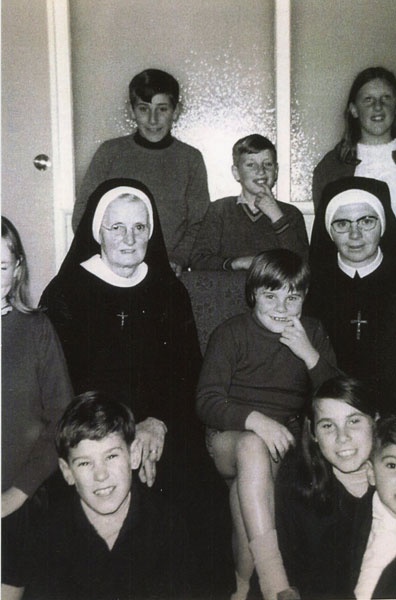 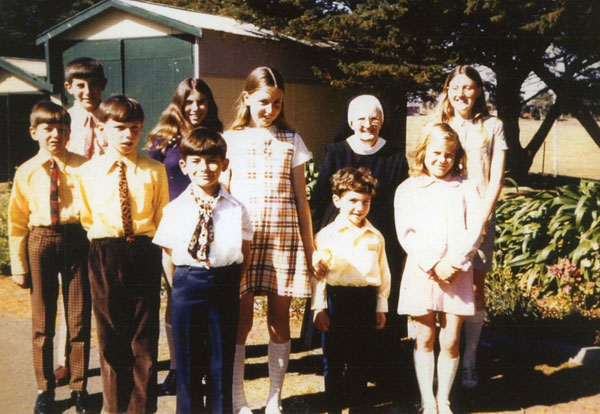 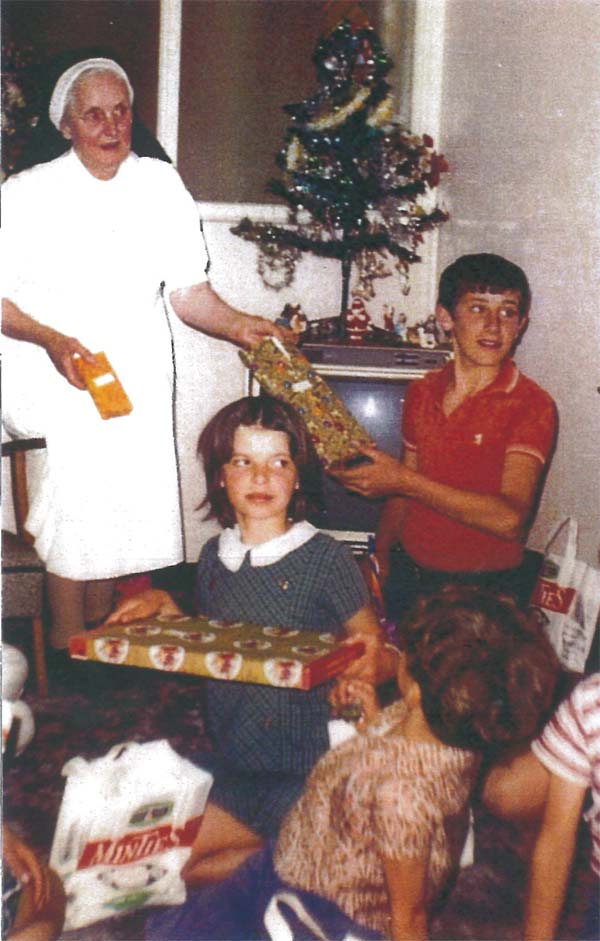