On 7 September 2011, Forgotten Australians, along with their family, friends and supporters, gathered at the Gallery of Modern Art in Brisbane for Remembrance Day 2011.

Organised in partnership with Micah Projects and the Child Protection Week Committee, the event enabled guests to acknowledge the courage of the many people who experienced abuse and neglect in the care of the church and state child protection systems. The occasion – which included musical performances by Juanita Burr, a candle lighting ceremony and guest speakers – also helped to affirm Forgotten Australians’ determination in breaking the silence and included the following Statement of Acknowledgement, which was read out by all those in attendance:

We Acknowledge and affirm the courage of the many former residents of institutions, foster care and detention who experienced abuse. We affirm their determination in the face of denial and powerful institutions in breaking the silence and being a voice for reform and justice. We recognise that whilst change has been slow, change has occurred and we affirm the place in the history of Queensland that former residents of institutions, foster care and detention centres have claimed in daring to be voices that challenge.

Inside exhibition curator, Karolina Kilian, was honoured to attend Remembrance Day 2011 on behalf of the National Museum of Australia and here she shares some of her photographs from the event. 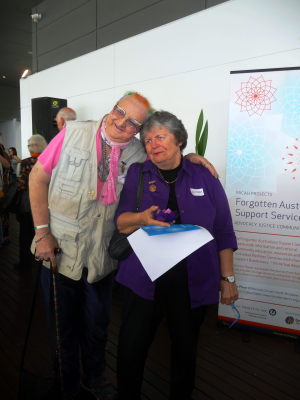 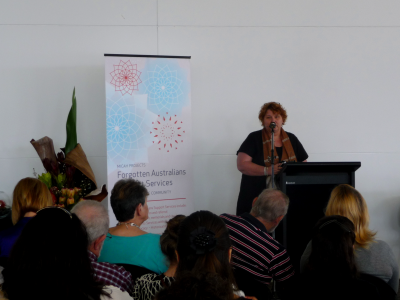 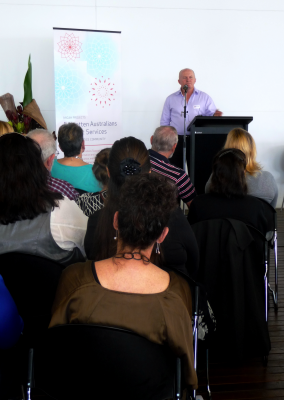 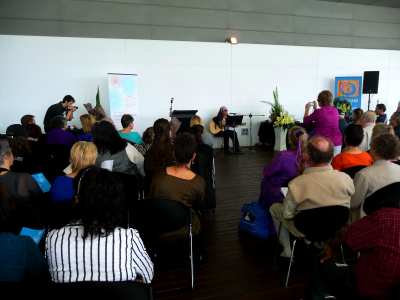 Juanita Burr performing the song ‘All His Children’ 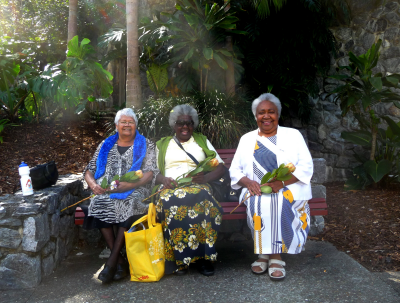 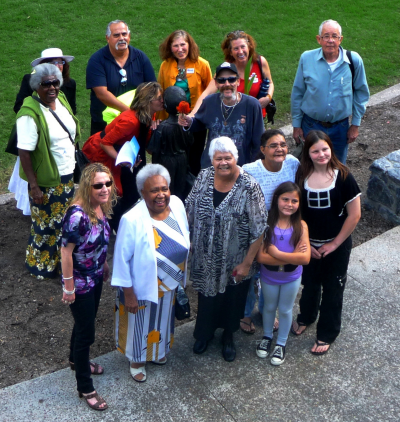 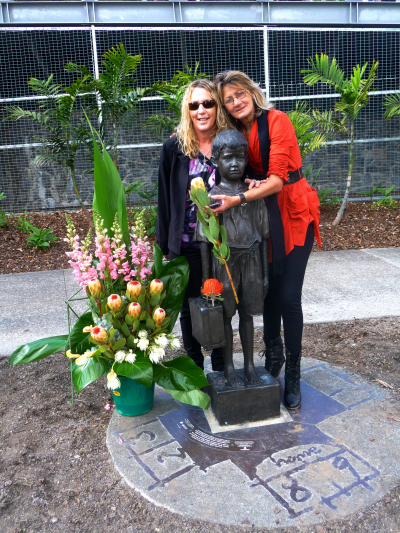 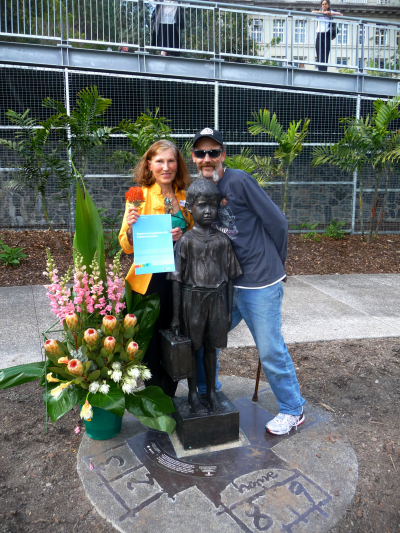 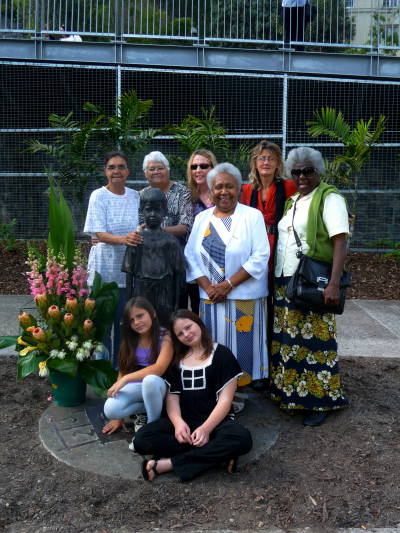 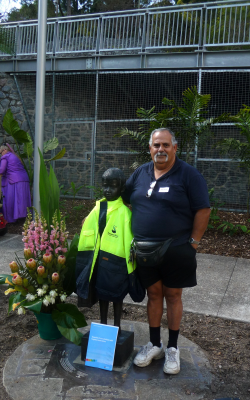 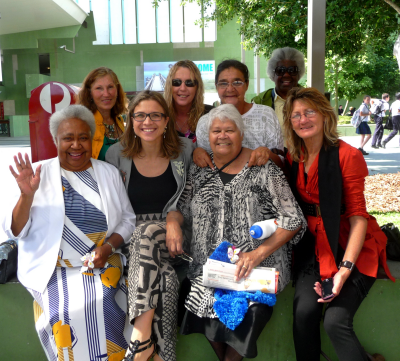 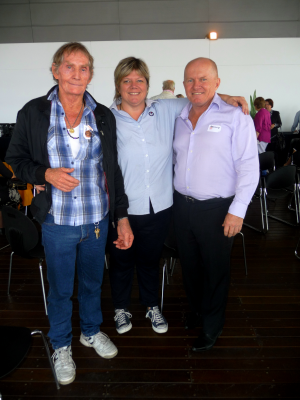 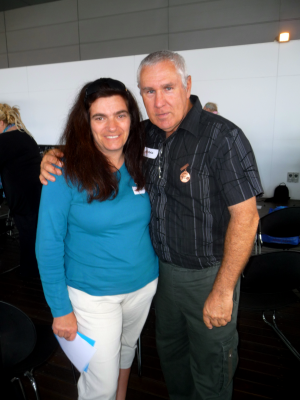 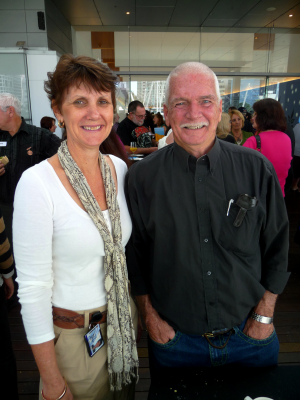 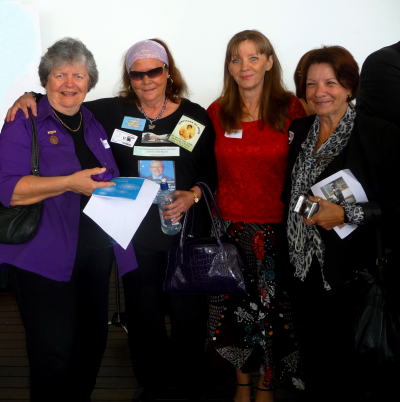